You are here: Home / Uncategorized / A to Z Blog Challenge: The Letter M 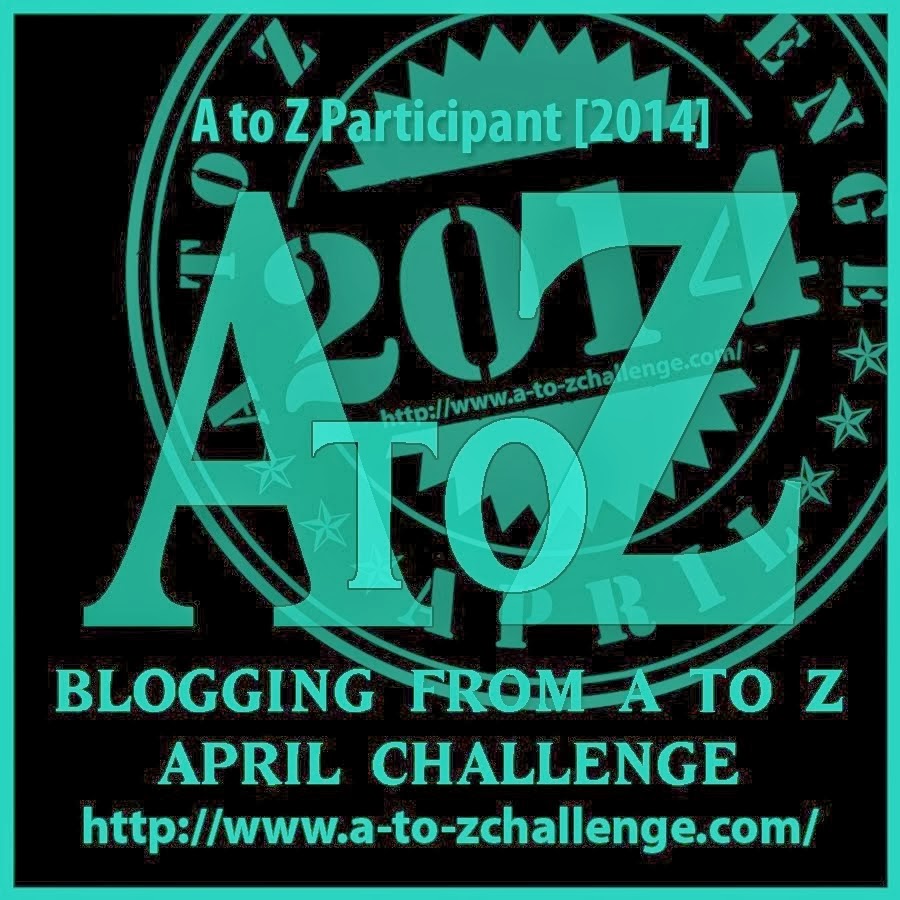 The Write Game’s Theme
AtoZ Blog Challenge
2014
Stuff I Learned or Laughed at from Bloggers in the 2013 A to Z Challenge .
All you gots to do is identify the Mystery Blogger each day. I’ll give you hints when I can. I’ll post the answers and the winner each Monday.
One visitor each week) can win:
Week 3) an ebook of Sliding On The Edge
Week 4) an ebook of The Princess of Las Pulgas

Week 5) Signed copy of The Princess of Las Pulgas

(If you already have one of the prizes, I’ll figure something else out!)
BY
1) identifying the most bloggers correctly=2 points.
2) leaving witty comments=1 point or more depending on glibness
3) adding to the information and making it more valuable=2 points
TIES WILL BE BROKEN BY MY CAT. SHE’S FAIR AND IMPARTIAL.UNLESS CATNIP IS INVOLVED, THEN SHE GOES WITH THE BEST SUPPLIER.

Mystery Blogger M’s 2013 theme: “My A to Z theme is fencing and swordplay, focusing mainly on fencing terminology, but with a few favorite movie fencing moments thrown into the mix too.”

M is for Moulinet: a whirling cut, executed from the wrist or elbow.
“Ok, when I re-read this term (remember it’s been a number of years since I fenced), I got really excited. I thought, hey, that’s the move that I injured myself with! I know, it’s a strange thing to get excited about, but I decided to research the term more fully because of that “personal” connection.
After doing a great deal of searching, and reading, I decided that actually the move that I injured myself with couldn’t be a moulinet. Moulinets start with a whirling cut that exposes the arm and elbow to the opponent. Most modern saber fencers would take a quick cut at the exposed arm and elbow and get a point before the fancy whirling move finished. However, small moulinet type moves are still used, executed from the wrist and fingers.
Basically all that big circling stuff we see in movies is the stuff that makes most fencers say, “I could have hit them five times by the time they got their blade around!”
I couldn’t find a good saber fencing video of a moulinet, so I searched around and found this one from a two handed long-sword coach. This video is long, but it shows both the move, and the determination of dedicated practice. And remember, he’s going practice speed, so he’s probably not going full out.”

I’d never heard of this term before. Have you?
Here’s the video if you have time.
Who was it? HINT: Sorry out of hints today.
SIGN UP or VISIT the others who are on this AtoZ Challenge and check out the HOSTS:
Arlee Bird @ Tossing it Out
Ninja Captain Alex J. Cavanaugh
Author Stephen Tremp
Tina @ Life is Good
Damyanti @ Amlokiblogs
Jeremy @ Being Retro
Nicole Ayers – The Madlab Post
M. J. Joachim’s Writing Tips
Heather M. Gardner
AJ @ Naturally Sweet
Pam @ An Unconventional Librarian