I have a confession. I’m officially a year older as of the first of this month. Chalk one up for the Aquarian.

I checked out my horoscope (AKA horrorscope) and here’s what I got: “This year you will need to find balance in your life if you want to be happy. While this may mean adjusting to some things in your life, it will mean for a more joyous year in the long-run. You will need to look to your past to better understand the present. Just don’t let your past overcome your present.”

Well, that’s pretty much a meh, horoscope, but there’s more. It’s kind of romantic and steamy, so I’m not putting it up on my blog. While I’m not a true follower of astrology, I never like to count out the mystical, star thing 100%. I like to cover all my bases.

So what do you know about your sign? About astrology in general? See if you can pass my two-question quiz of the week. 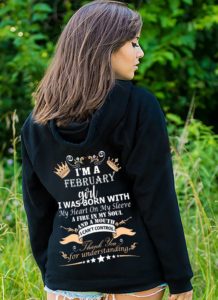 Answers to last week’s T/F Questions:
1 February was the only name this month has ever been known by.

*FALSE. In the 1100s, England called February Solmonath. And can you guess what that means? “Mud Month.” Seems obvious, right? They also called it Kale-monath, or “cabbage month.” That’s what they could grow during this short, dark time.

2 February along with January were late comers to the calendar. Originally, there were only ten months.

*TRUE. It was the second king of Rome Numa Pompilius who tidied up the calendar by adding January and February, so the calendar would coincide with the rotation of the Earth around the Sun.

One of the predictions for aquarians this year is this, and I quote, so you don’t think I’m making it up, “The future and the projects it holds make you receptive to new and original ideas and to audacious creation.” 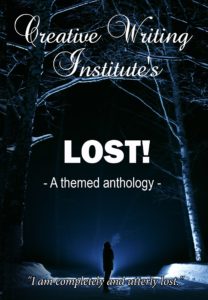 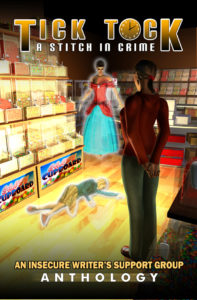 My audacious creations seem to be popping up as foretold. I jumped ship on young adult novels and wrote two adult short fiction pieces. I want to make sure my chart is telling me the truth. Matilijas, a story about a bereaved woman came out in the Creative Writing Institute’s anthology called Lost. And Tick Tock: A Stitch in Crime (IWSG Anthology, Dancing Lemur Press, May 1) will have my short story, Heartless. It’s about murder and one twisted human being during the Victorian Era in Chicago.

For me, yes. But I’m loosening up as I age, so who knows what I might write in the years to come?

And now what you’ve been waiting for…

Quote of the Week: “The fault, dear Brutus, is not in our stars, But in ourselves, that we are underlings.” I guess I don’t have to attribute this one. The bard said it so well, didn’t he?

I may be a bit late in my visits this week, but I’ll be around ASAP to say hi.