You are here: Home / Uncategorized / AtoZBlogChallenge:Q is for Questions About Burma 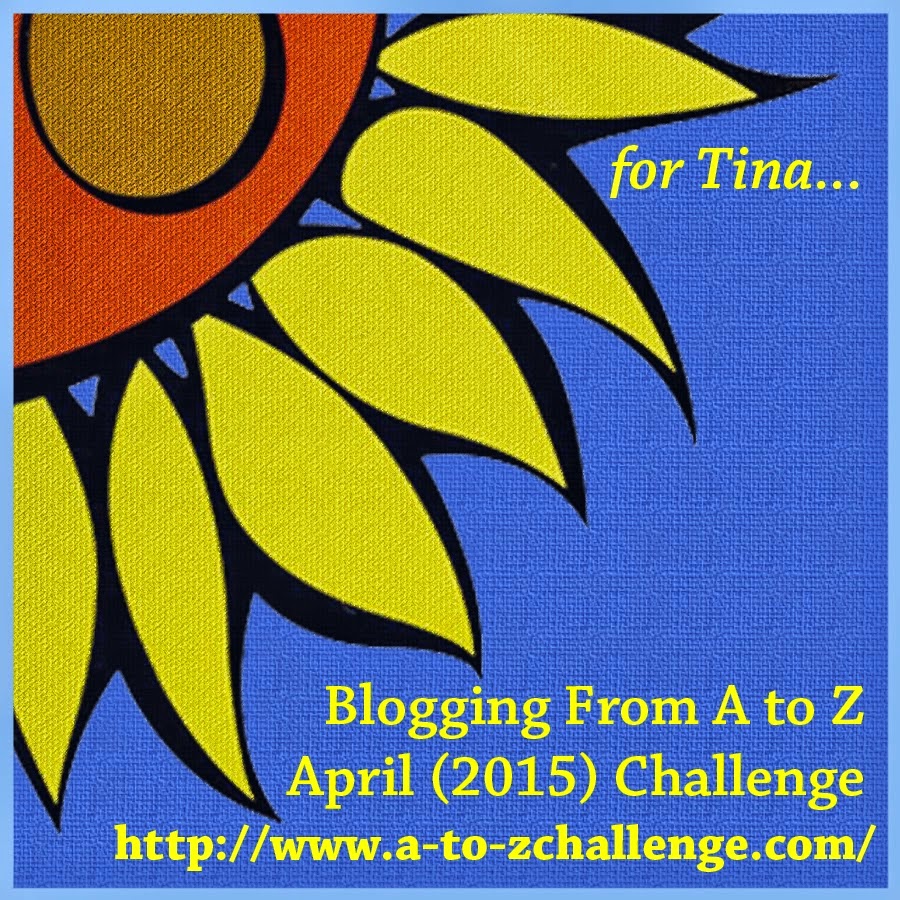 Join in the fun!
It only takes a minute to visit more AtoZers on the Linky.

My theme this year is Burma AKA Myanmar. I used to live in Laos, so I looked forward to returning to Southeast Asia. I spent a little over three weeks exploring this country, learning a bit about its culture: its history, religion, and language. I thought others might enjoy some of what I learned and see some of what I saw.

Burma or Myanmar? It seems the answer is both. Our state department doesn’t recognize Myanmar.  The people from that country to whom I spoke, preferred Myanmar, the old name before colonial times. 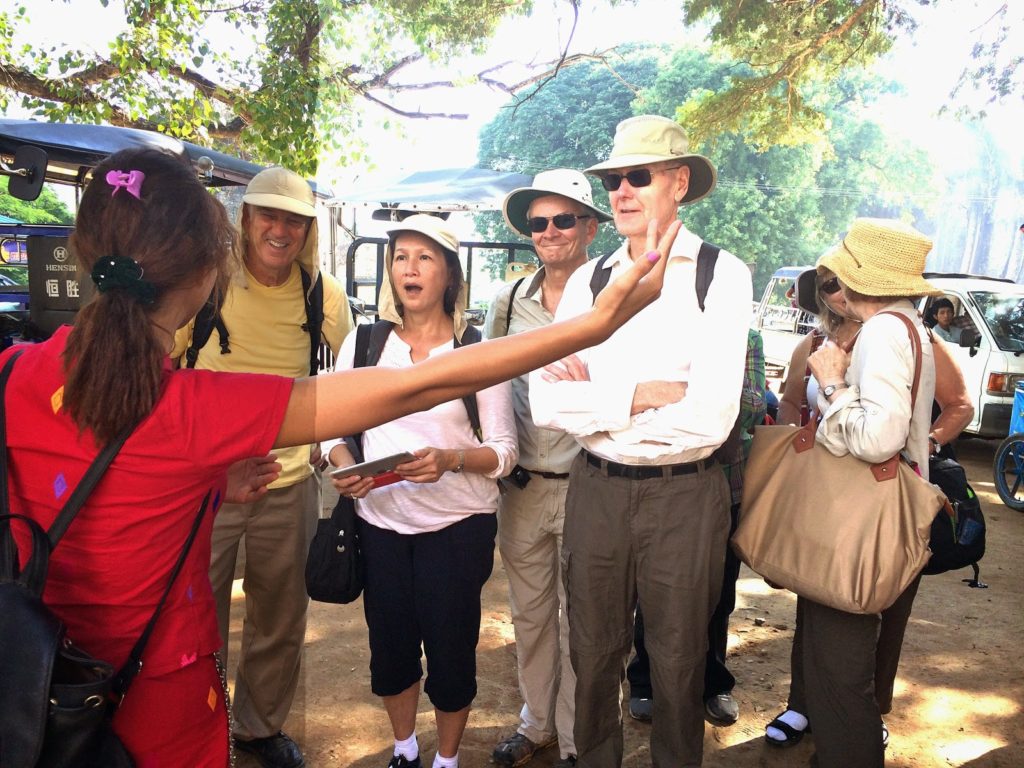 My guess is money. I’m politically naive, but if the generals lose control of this country to The Lady, they want as much revenue flowing into their pockets as possible before she steps in.

I saw some Muslims on the streets, especially in Yangon. But the sentiment among the people I talked to was strongly anti-Muslim. They worried that the Muslims already had too much influence in their government, especially with Aung San Suu Kyi, who needs all the political backing she can muster.

Answers to P
T 1.  While the practice of using neck rings seems abusive and sexiest–since men do not wear them–this was a vestige of a matriarchal society. (Because women did not have full mobility, men often helped with the care of children and household chores.)

T 2. The rings were considered magic and could cure illness by touching them. (In the book, From the Land of the Green Ghosts, Khoo Thwe children were allow to touch the rings when they were sick. Also, touching them before a journey was thought to bless the traveler.)

NOW Do you have any questions about Burma? It’s a country that generates a lot of questions.