You are here: Home / Uncategorized / #atozchallenge: E is for Etymology & April IWSG 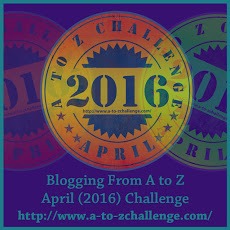 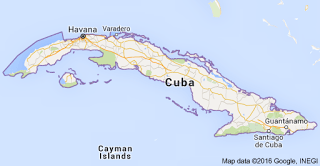 Answers to your T/F Quiz for D:


FALSE 1.Canada and Mexico do not have similar immigration agreements with the U.S. as does Cuba. As you can imagine this has caused some hard feelings. They ask, “If Cubans can set foot on U.S. soil and stay, why can’t Canadians and Mexicans?”

E is for Etymology

It’s always interesting to know where names come from. The answer to where did Cuba get its name isn’t that straightforward. Some linguists say it came from the Taino indigenous word Cubanacan meaning “where fertile land is abundant” cubao or “great place” coabana.

When Christopher Columbus landed in Cuba he christened it “Juana,” in honor of Prince Don Juan, son of Queen Isabella. That didn’t stick, but the indigenous one did. Score one for the natives.

Your T/F Quiz for E:

1. It’s now believed that all native indians are extinct in Cuba.
2. Cuba population is largely a mixture of Spanish and African.
Answers tomorrow. 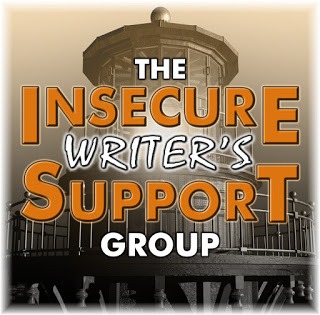 If ever there was a time this group was needed it’s April.

Talk about insecurity. April has them all in a neat bundle, so whether you’re part of this brilliant insanity or just dropping in to see if I’m holding up, lend your support here before going on to give other A to Zers some love.