You are here: Home / Uncategorized / In The Throes of Thursday–What I’ve Learned About Writing Novels_4 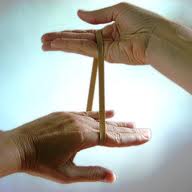