You are here: Home / Uncategorized / Kai Strand, Author of The Weaver
Once in a while it’s just wonderful to talk to other authors about who they are and what they write. It’s Kai Strand’s turn to be here today. Welcome, Kai. 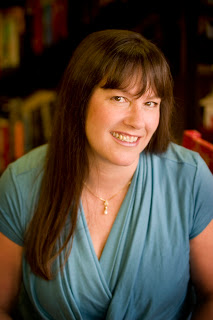 Tell us a little bit about yourself.
First and foremost, I’m a wife and mother of four. As a family we love to geocache and hike around Central Oregon at places like Hole in the Ground, Fort Rock and China Hat. Or at Sahalie Falls, Dry Canyon or the River Rim trail. There are so many beautiful places to explore right in our immediate area.
Beyond wife and mother, I’m also a children’s author. I write fiction for middle grade and young adult. I love – love – love fantasy, but contemporary holds it’s own power over me as well. 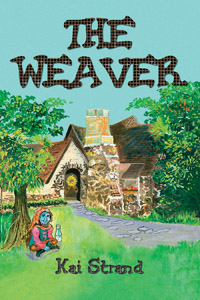