You are here: Home / Uncategorized / Mobsters: What’s Not To Like?

My Rap Sheet is one pretty piece of work. Take a look at what I done so far.

Get Away Car: When out of Regular Coffee 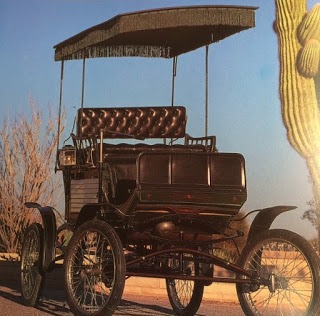 Known Heist:
One hundred pounds of Starbuck’s Coffee, ten Starbuck’s Mugs and a handful of stirrers. Armed with napkin holder. Considered dangerous when confronted before coffee in the morning.

Catch Phrase: Hand over the beans.

Now here’s Officer Blake Herro. Watch out! He’s infiltrating the MOB, and if we’re not careful, he’ll take all of us down. 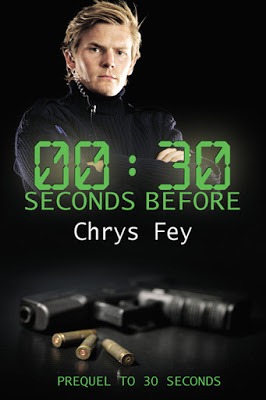 30 SECONDS BEFORE BLURB:
Blake Herro is a cop in the Cleveland Police Force. Ever
since he was a child he wanted to do right by the city he loved by cleaning up
the streets and protecting its citizens. Red, a notorious mobster, has other
plans.
On a bitter December night, ten police officers are drawn
into a trap and killed by Red’s followers. Blake wants to bring down the Mob to
avenge his fallen brothers and to prevent other cops from being murdered.
Except the only way he can do that is by infiltrating the Mob.
Every minute he’s with these mobsters he’s in danger.
Around every corner lies the threat of coming face to face with a gun. Will he
make it out of the Mob alive or will he be their next victim?
BUY LINKS:
Amazon US / Amazon UK /  Amazon CA
NOOK / KOBO / The Wild Rose Press 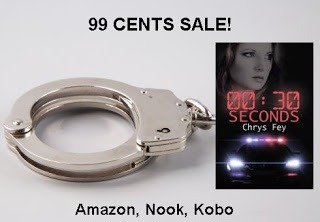 To celebrate, 30 Seconds, the follow up story, is on sale for 99 cents! 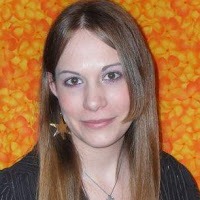 BIO:
Chrys Fey is the author of the Disaster Crimes Series (Hurricane
Crimes and Seismic Crimes), as well as these releases from The Wild Rose Press:
30 Seconds, Ghost of Death, and Witch of Death. Website / Blog / Facebook / Twitter
Want to see the other Mobsters? Here’s your chance.