You are here: Home / Uncategorized / Self-Editing Tips and Hat’s Off to Angela Brown 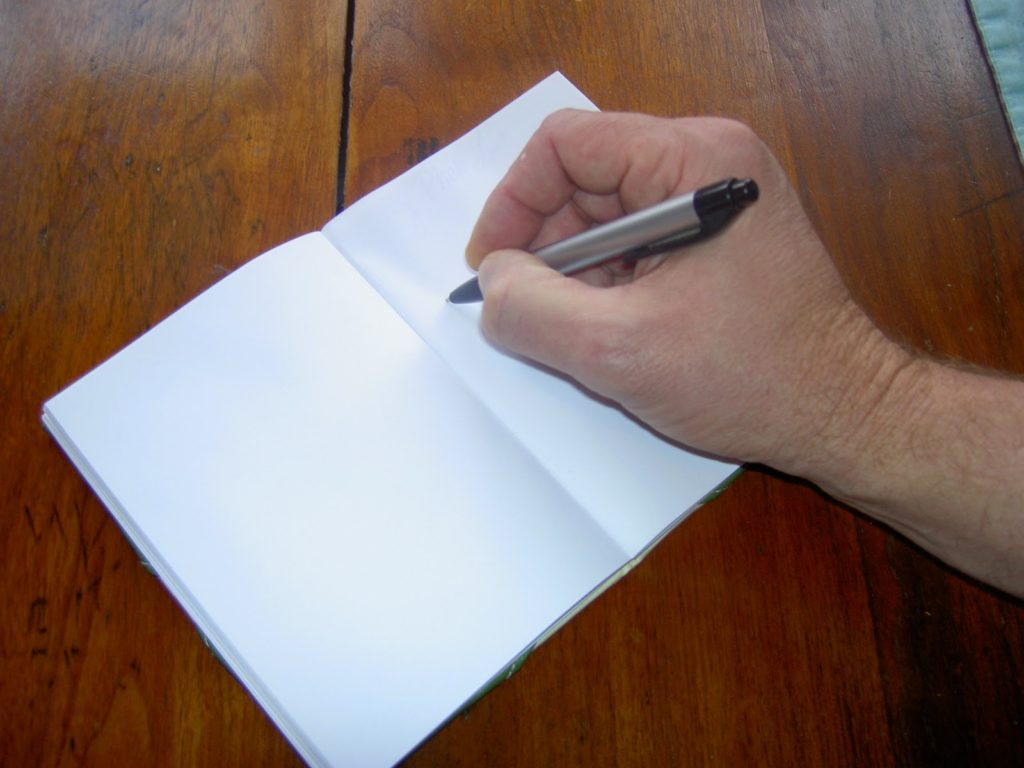 I’ve read a lot of articles on the editing process. They have a lot in common, but each writer has his or her own system. Here’s mine. I usually work from the big picture (things like character consistency) down to the details (punctuation). I have a checklist, and this really helps me to focus on specific parts of my manuscript, one step at a time.
I’m not an “organized” writer, but I am an organized editor. I try.
Here’s my checklist:
Plot: engaging, complex enough, hits the ground running, starts in right place, keeps moving forward, logical, no coincidence that should not be there.
Character: MC clearly established at the beginning, MC wants or needs something immediately, markers for characters clear and consistent, not one-dimensional has good and bad qualities, makes reader care, motivations clear and right for the story
Setting: appropriate for the story, described sufficiently, but not too much
Dialogue: advances the story, appropriate for the characters, increases conflict, always clear who’s talking
Scenes: there are various kinds of scenes, all further the plot or reveal more about characters  or build tension
Point of View: Consistent, the right choice for telling this story
Pacing: Any scenes that drag and might need to be deleted, places dialogue could be changed to increase pace, heighten tension
Tone: Consistent for story, consistent with each character
Conflict: Sufficient to keep story interesting, does it increase throughout the story until the climax
Balance: Description, dialogue, narration, scenes and chapters.
I don’t worry about getting everything during each editing session. Sometimes I make a note to go back to something later, then move on with the editing part I’m focused on during that session.
Sometimes I stop and do that edit, even though I’m focusing on another aspect of the story. In other words, I’m flexible about moving around the story to fix things that come up while I’m in the process.

Stock up on survival supplies. Mine include nuts and water. No wine. I sometimes write with wine, but I never edit with it.
Try for an uninterrupted time. I find that the more I can stick with the story during editing, the better I am at catching problems.
Don’t feel that you’re the only writer who has wanted to throw out their book at this point, but don’t do that. Take a break, then come back to the job when you’re a bit calmer.
Be prepared for several sessions with that manuscript. You’re going to have to edit it a few times. Be thankful when you’re down to those details of punctuation, grammar, word choice, and repeated or words or phrases. That means you’re almost finished. Relax. 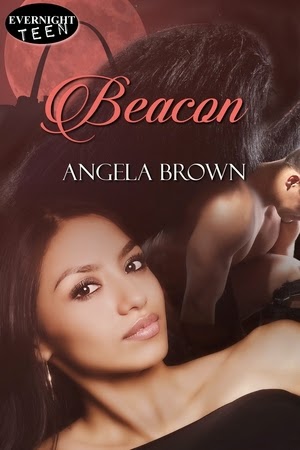 For seventeen-year-old Macie Breen, life in The Colony is a daily norm of being the odd girl out, that is, until everyday predictable slams to a screeching halt. Forced to the capital city of Bliss, Macie’s life becomes a horrific unraveling as she confronts daunting truths about The Colony as well as who, or what, she really is.