#InkRipples is a themed meme hosted by Mary Waibel, Katie L. Carroll, and Kai Strand. They post on the first Monday of every month. If you would like to participate compose your own post regarding the theme of the month, include any of the images displayed on their page, and link back to our their blogs. Feel free to post whenever you want during the month, but be sure to include #inkripples when you promote so readers can find you. The idea is that we toss a word or idea into the inkwell and each post is a new ripple. There is no wrong interpretation.

Here are the other topics coming up. 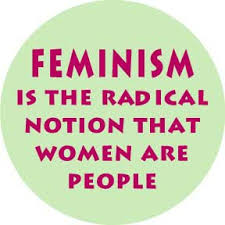 Be Strong. Be a Penguin

It was an activist era, those 1960s. People rose up against the war in Vietnam. People rebelled against the corporate coat and tie culture with musicals like Hair. And women burned their bras to signal they were tired of being denied top-level jobs with equal pay just because they were women.

Good job people of the 1960s, but did you finish that job? No, but it’s not your fault. It’s because cultures are like icebergs—we only see a small portion of what’s happening, the rest is out of sight and mostly out of awareness. Any real change is often glacial.
About fifty years have passed since the bra-burning protests, and today there are still studies that conclude: “On average, depending on the type of institution in which women are employed, it takes women from one year to three and a half years longer than men to attain the rank of professor. According to the survey, women at the rank of associate professor appear to be standing still in relation to men.” (Standing Still: The Associate Professor Survey, 2009) This happens to be about the world of academia—the world I’m most familiar with, but if I were doing an in-depth article, I’m sure I’d find similar ones in other professions and occupations.
Because I’m so fond of metaphor, bear with me while I extend this one about icebergs. I stumbled on a New York Times  article that prompted me to write on this aspect of feminism for #InkRipples. In it the author said there was , “. . . a recent report about several hundred thousand penguins trapped by a collapsed glacier in Antarctica. Thousands had died, but the ones that survived did so only through perseverance — regularly traveling some 40 miles across barren nothingness to reach the ocean.”
The author struck a perfect way to cheer on the women of today who continue to seek the equality of pay and position in their field of work. We should all strive to be those penguins who won’t let the icy waters of cultural tradition stop them.

Quote of the Week:
“Whatever you choose, however many roads you travel, I hope that you choose not to be a lady. I hope you will find some way to break the rules and make a little trouble out there. And I also hope that you will choose to make some of that trouble on behalf of women.” Nora Ephron, Commencement Ceremony Wellesley Class of 1996

I’m not just going to TELL you. I’m going to SHOW you my theme. You guess. 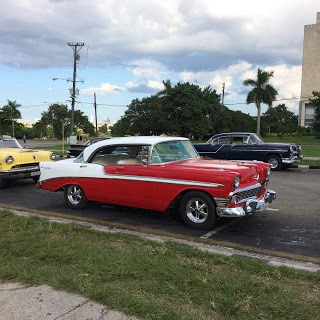 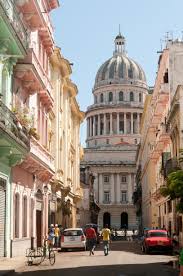 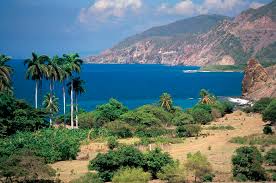 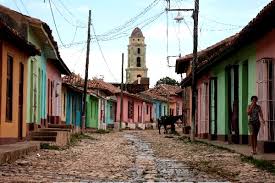 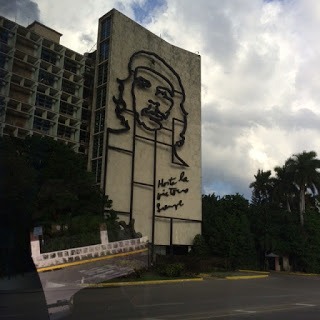 And my AtoZ Blog Challenge Theme 2016 is?