It only takes a minute visit more AtoZers on the Linky.

Karma’s not a bad concept when you think about it. If you believe your actions of today are going to affect your next life, maybe you’ll do more good than bad daily.

Coming back as an aardvark would not be my choice, but there are some creatures I fancy. And that started me thinking. What would I like to return to this earth as if that’s indeed the way the universe is programmed? 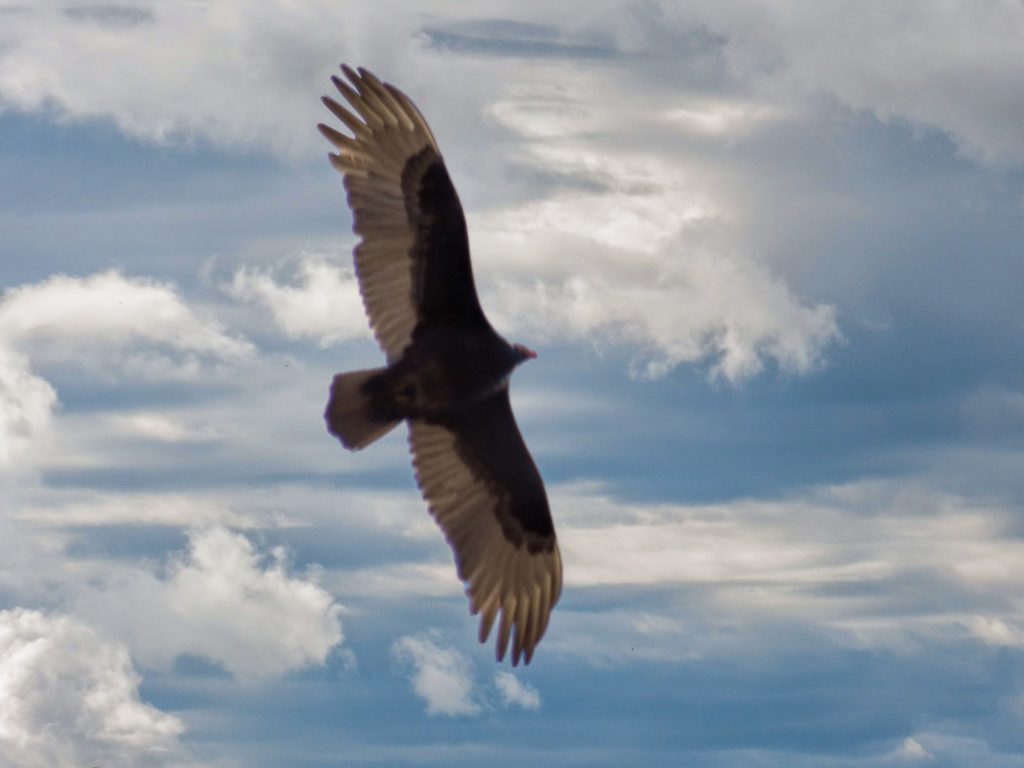 Birds always seem so free. But they live a short time, and they have all that nest building and hawk-dodging to do, so maybe not a bird. 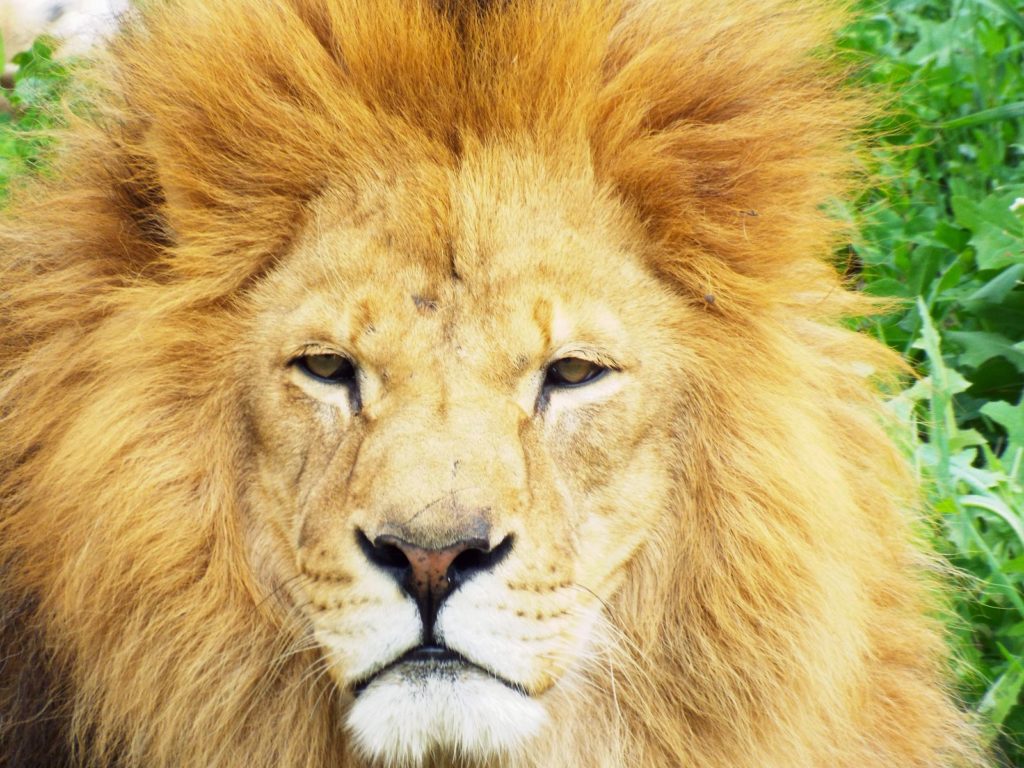 Lions are strong and beautiful. But their habitat dwindles daily and I like my meat medium, so maybe not a lion. 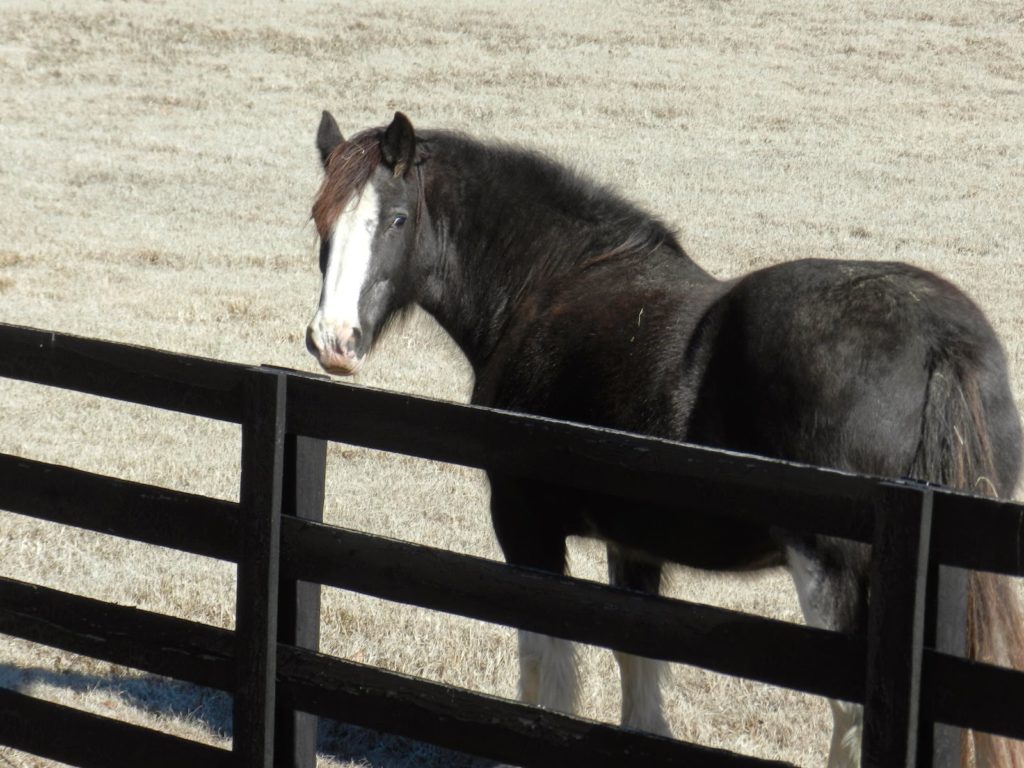 Horses can run long and fast. But then they have saddles and spurs to contend with–not to mention the steady diet of hay and oats, so maybe not a horse. 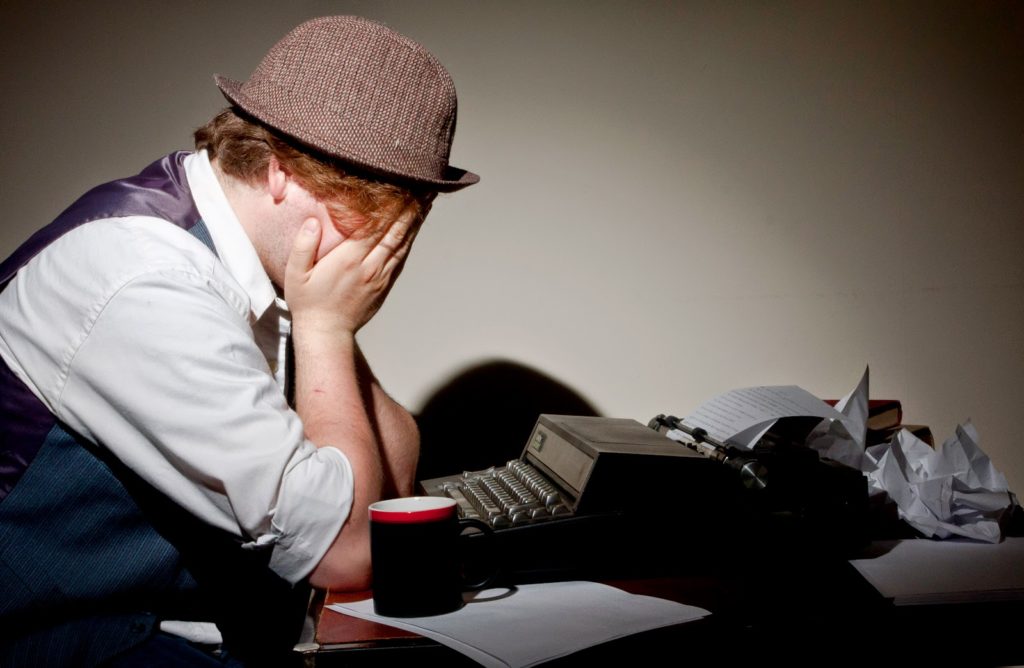 Writers are pretty cool. They’re a always coming up with stories and characters to capture the reader and keep them enthralled in stories. But then they have line edits to do, and agents to hire and fire, and reviewers that love them one minute then hate them the next, so maybe not a writer.

Well, those are my best choices just off the top of my head. So far I’m not keen on coming back at all. How about you? What would you come back as if you had the option?

Answers to J: What do you know about Jaggery?

T 1. Jaggery is predominantly sucrose (C12H22O12), with traces of mineral salts, iron and some fiber.

F 2. Jaggery is digested in the same way sugar is digested.(While sugar releases in a burst of energy and can harm some internal organs, Jaggery is far more complex than sugar. It’s made up of longer chains of sucrose, so it’s digested slower than sugar and releases energy slowly and not instantaneously.)

NOW what do you know about Karma?

T/F 1. This Endless Knot is the symbol of karma.

T/F 2. In Buddhism, karma theory is used to explain the cause of evil.

When Chloe Bowman woke to find her husband gone, never did she imagine it would take so long to find him, or that in the midst of the search she’d discover she didn’t really know this man at all. She soon realizes she has been left alone with her young son and a time bomb on her hands. Then the earthquake throws everything into question. Lurking in the shadows is the mysterious Rainman who travels under an unknown name.
Police Detective Ross Cullen was already investigating Chloe’s husband when he disappeared. Although he’s powerfully drawn to Chloe, Ross also knows that when one member of a family disappears, the first place to look for the suspect is among those closest to him. No one is closer than Chloe.
But the deeper Ross digs the less he knows, and the more he’s attracted to the young wife as she struggles to put her life back together. Can Ross break through the Rainman’s disguises to solve the case so he can be with Chloe? 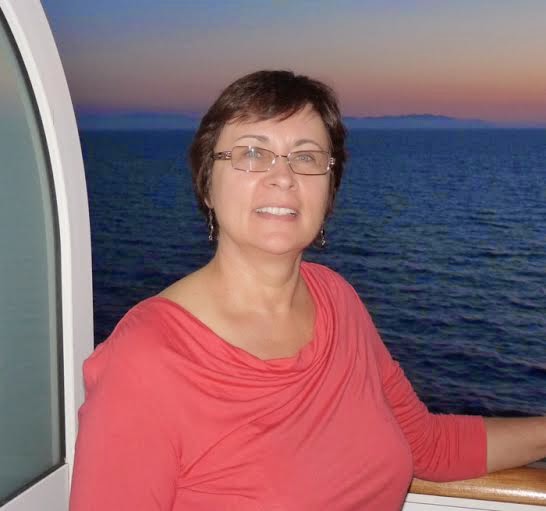 Sylvie Grayson has published romantic suspense novels, Suspended Animation, Legal Obstruction, and The Lies He Told Me, all about strong women who meet with dangerous odds, stories of tension and attraction. She has also written The Last War series, a romantic fantasy set to be released in 2015. She has been an English language instructor, a nightclub manager, an auto shop bookkeeper and a lawyer. She lives in southern British Columbia with her husband on a small piece of land near the Pacific Ocean that they call home, when she’s not traveling the world looking for adventure.