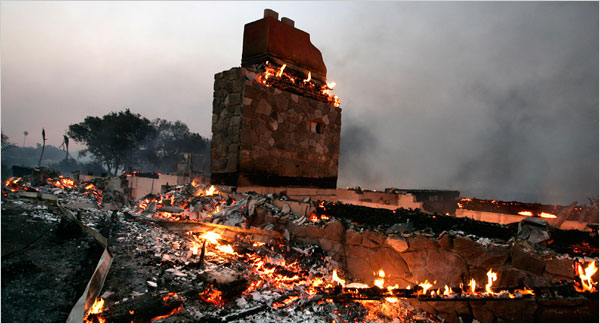 This image was taken by Johnathon Alcom and appeared in this New York Times article.
Well California is into its burning season again, earlier even than last year. So today I’m updating my inventory, packing up a few treasures that I can live without during the summer and hiding them in a safe place, and gearing up for whatever the hot months bring.

My friends in Santa Barbara are out of their home for the second year in a row while firefighters try to contain another brush fire.

We’re on water rationing in northern Cal., but not so far in the southern part–what’s wrong with that picture? Our farmers are already being severely cut in their water supply. Where will the rice and peaches come from I wonder? Is anyone concerned? Is anyone concerned enough to think about taking out those lawns and putting in some native plants that don’t require water?

I hope so. Check out Susan T. Brown’s Blog for some help with those natives. She’s doing a great job connecting her passion for poetry and her love of non-thirsty plants. 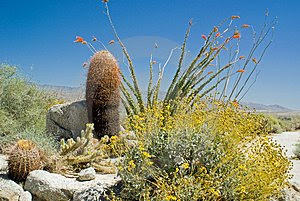