The co-hosts for the February 6 posting of the IWSG are Raimey Gallant,Natalie Aguirre,CV Grehan, and Michelle Wallace!

Thanks for hosting, everyone.

The Question of the Month: Besides writing what other creative outlets do you have?

Does hiking or gardening count as creative? Well, maybe gardening. Here’s a pictorial answer to the question. A BEFORE and AFTER garden visit.

END_OF_DOCUMENT_TOKEN_TO_BE_REPLACED

Well, this is my last post for February, and I have to move on from writing about love after I finish this one. However, I may just have to make LOVE my topic every February. Why not?

I starting thinking about all the things I love, and so that’s what this is about today. I’m not including the people I love. That would take up an entire year of posts if I started in on that list. 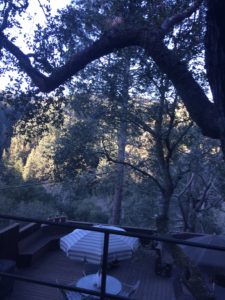 Mornings when I look out my bedroom window 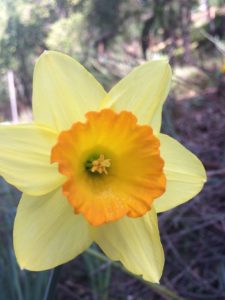 Days on the beach with kids and dogs and sandy feet 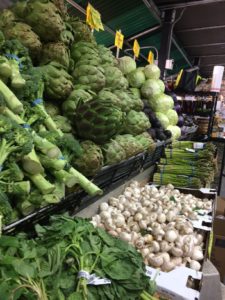 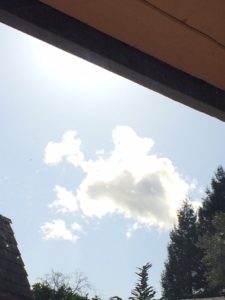 Cloudy skies, especially when those clouds look like dragons or alligators (inside joke) 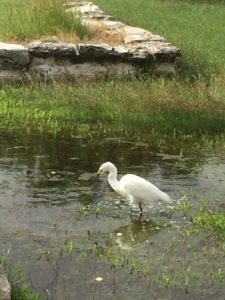 Egrets. I admire their patience. 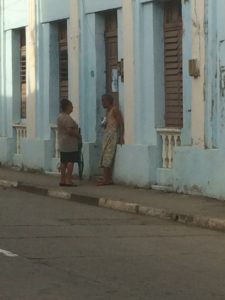 Different countries with different languages and cultures to explore. 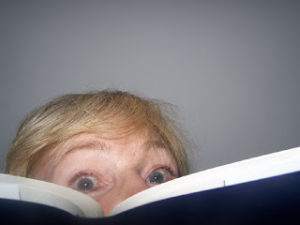 Books! Of course. I love those. Yours, mine, theirs. (I’m reading one of J.H. Moncrieff’s ghostly tales now and loving it! Notice, however, the terrified eyes.)

I’ll stop. But I have more. I guess posting about love for the month of February would be very easy because I’m so lucky to have a lot to write about.

How about a matching quiz this week? Can you match these literary lovers?

And how did you do on last weeks quiz?

1. Aphrodite is the Greek goddess of love whose Daddy was Cronus.

FALSE: Uranus was Dad, and no wisecracks.

2. If you speak Greek, you call the god of love Cupid.

FALSE: If you spoke Greek, you’d call him Eros. Romans turned him into Cupid.

Quote of the Week: “The best and most beautiful things in this world cannot be seen or even heard, but must be felt with the heart.” — Helen Keller

This has been my month to feature Love. An interesting, exciting, and sometimes stressful emotion. Remember that bitter song by Tina Turner? It always made mad sad, especially after I learned about Tina’s abusive relationship with her husband. No wonder she could sing this so convincingly.

I much prefer the Diana Ross and Lionel Richie’s Endless Love. Okay, I’ll admit it. I’m a romantic concealed in a cynical exterior.

I often wonder why I don’t write romantic stories? Most of my books give a nod to Eros, but it’s a very light one, and it usually has to do with the early struggles to find identity. When I go back through the stories I’ve written I now discover that most of my love scenes are humorous and awkward. I’d never be a bestselling romance author, that’s for sure. Here’s a “love” scene from Princess of Las Pulgas. Carlie (my upper class, displaced heroine) and Juan are in her car. She’s just made a derogatory comment about the neighborhood she’s dropping him off in. (Now that’s an awkward bit of phrasing, isn’t it?) 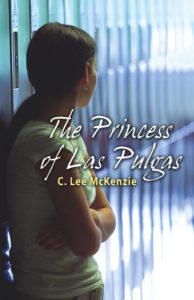 Juan turns his head so his eyes meet mine. “It’s no use.”
“I’m tired. I’ve got tons of homework to do and two scenes of dialog to memorize. If you think I’m some kind of bigot, you’re wrong, but I don’t have the energy to argue about it tonight.”
“Well, you are a very pretty bigot.”
“Merde.”
“See?”
“What are you talking about?”
“French.”
“So because I study French, I’m a bigot?”
He doesn’t answer.
“That’s so… dumb. It’s important to know another language, appreciate a different culture. Can’t you understand that?”
“Sure I do, but why do you study French? Because you live in the middle of a densely populated French-speaking state?” He leans over and kisses me, stifling my witty response. “Adios.” 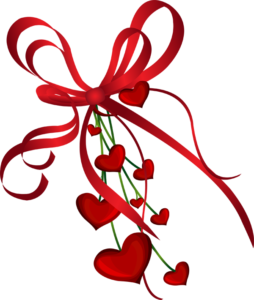 A Gift of Hearts

Are you ready for a tiny quiz about LOVE?

Queen Elizabeth I used John Dee, a noted astrologer of the 1500’s to determine her coronation day, which was January 15, 1559.

TRUE: In the day’s of Shakespeare, people relied heavily on astrologers for setting important dates and even for medical diagnosis. This was the hay-day for astrologists who were respected for their “knowledge.”

The Western zodiac signs were described for the first time by the Alexandrian astronomer and astrologer Ptolemy in the second century AD.

KIND OF TRUE: Ptolemy was responsible for a lot of contributions to knowledge about the stars, the geography of the earth and mathematics. His Ptolemaic system  (earth posited as the center of the universe) was taught until Copernicus said, “Nay, ’tis the sun that is the center.” But there were stars connected to animals and described as far back as 3,000-500 BC in Mesopotamia.

Quote of the Week: “Being deeply loved by someone gives you strength, while loving someone deeply gives you courage. Lao Tzu 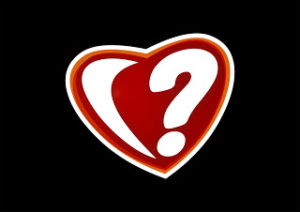 This month I’m not featuring an author, so I thought I’d feature LOVE, instead. It’s a perfect month for it. But why? END_OF_DOCUMENT_TOKEN_TO_BE_REPLACED